Thoughts of an unnecessary panic 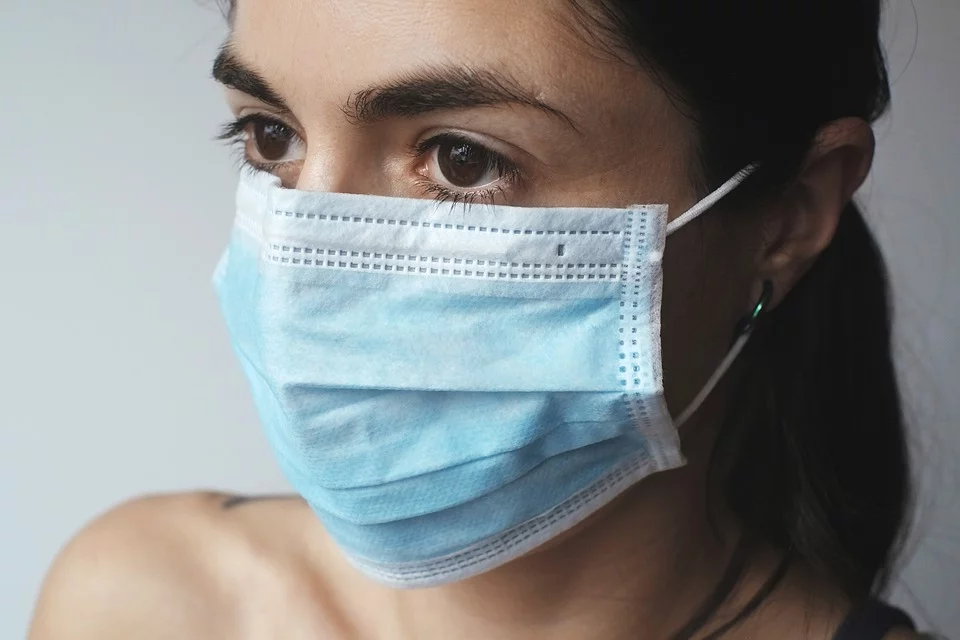 When I look at what is happening in the world at the moment, I can only shake my head.

We are told that there is now a new virus and that there is a panic leading to serious restrictions. Travel is restricted, the global economy is severely affected, events are cancelled and the most serious is hamster purchases. Everyone can see what's going on around us, I don't need to say much.

Before I come to the subject, I will first put forward a few basic considerations so that it becomes more understandable what I am talking about.

I know that every disease has its causes in the mental-spiritual, no one gets sick who does not have the willingness to do so. And this applies to both colds, cancer, and all other diseases including Corona. Even accidents do not happen by chance, but this issue goes too far for this text.

Let us stick to the "normal" diseases. As long as medicine ignores the power of thought, its methods will have serious gaps and some explanatory models will be unusable. Unusable means here, of course, in the sense of healing, not in order to keep a for-profit health system functioning.

Now I don't want to go that far and say there are no viruses, I just doubt it. In addition, I have recently published a few texts dealing with the origins of this research, which make some of the famous researchers seem very implausible.

But let us come to the real issue, the panic and what information is so disseminated.

The virus is said to belong to the group of Corona viruses and is said to have been transmitted from an animal to a human in Wuhan China for the first time. It should be noted that Wuhan, with a population of over 11 million, is not exactly small, it is the capital of Hubei province, which has over 58 million inhabitants.

What else do we know about Wuhan? According to the information, the city is completely sealed off, several thousand infected and one of the press reports of more than 200 dead. Other messages say it is much worse and the information is censored.

Ok, I've never been to China, but I know that there are different conditions there than here. In many cases, food is sold openly on the street on tables, many people in a confined space and so on.

And in Germany? According to the current information, there are 684 infected persons and one patient is currently in danger of death. But what kind of patient is this? It is a man who prepares for an organ transplant and whose immune system is suppressed with drugs so that there are no problems with the new organ. Ok, in such a situation even a simple sniffing is dangerous, because the body can't do anything about it.

What does all this tell us? If you read not only the tearful headlines, but the whole articles, you sometimes find the hint that the dead were elderly or already weakened patients.

Let us ask how safe this test is, then it turns out that it is not as safe as they say. So a positive test does not mean that the patient has come into contact with the virus. After all, you only test for antibodies, as in (almost?) all virus tests. ("almost" because I don't know of any test that provides direct proof, but maybe I don't know everything). Because you cannot see viruses, as Dr. Lanka has already described several times, the procedure is not necessarily scientifically correct.

There are waves of colds and flu every year, and people die every year. Compared to other flu waves, the numbers at Corona are still negligible.

All the statistics are questionable in that they do not look at the individual patient. Are they elderly and weaker patients? It should be borne in mind that the general mortality rate in humans is 100%, at some point this incarnation is over for everyone.

Let me see what is written in professional circles. I mean the information that does not go through the general press. That doctors and pharmacists feel left alone, that there are no materials or support.

Someone from a medical profession reports that she was in Italy, in a high-risk area, now has a fever and so on, and calls the health department what to do. They tell her to go to the doctor, she called the doctor, she was referred by one doctor to another because there are no test strips, but no one comes up with the idea that the potential patient would have to be isolated.

There are now two possible explanations:

Either those in charge of the offices have absolutely no idea and are overwhelmed, or they know that it is all just scaremongering.

And it is precisely this panic that is the real problem.

We know of the placebo effect, in which the patient reacts positively to a drug or treatment, even though he does not receive an active ingredient. And this also with all the side effects that the patient believes in.

But there is also the Nocebo effect, which works the other way around. The patient comes into contact with something harmless, but believes it is dangerous and reacts as if he had actually received a dangerous substance.

It is easy to understand that fear and stress suppress our immune system. Because the natural reaction is escape and for that you need physical performance. The digestive system is switched off as well as the immune system and even thinking is restricted, as it is only a matter of getting yourself to safety.

Everyone can see what this panic is doing in public life.

The question is, what is the point? What else is happening in the world where we shouldn't look?

It is not a question of turning on a vaccination, as in the case of pig, chicken, bird and hamster flu, or as they were all called. Because they have nothing to turn on.

Nor is it a question of a secret laboratory in Wuhan accidentally being used for biological warfare agents, then the consequences would be more serious.

Well, everyone may think for themselves, I have such ideas, but they are not ready to be said.

It is important to: 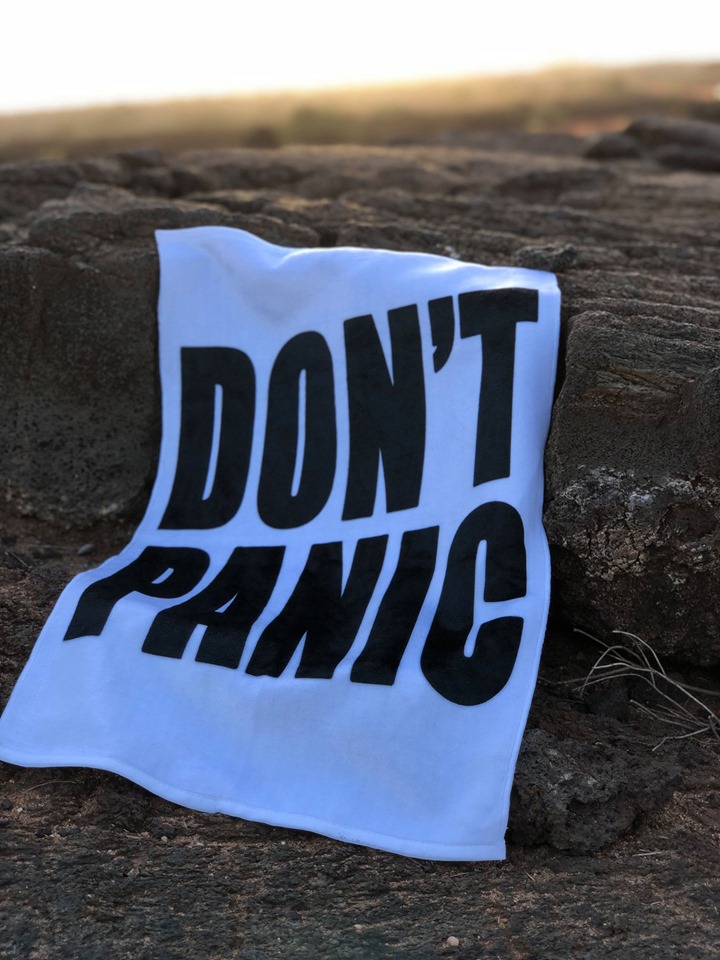