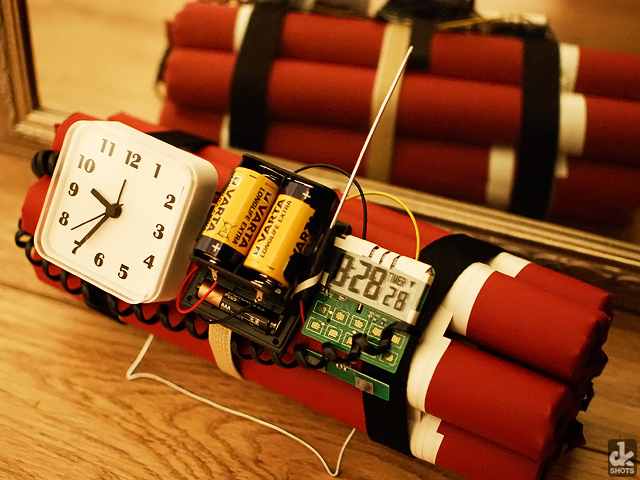 The unresolved mental conflict behaves like a time bomb: the patient and his nervous system must be affected by living conditions and life experience.
reach a certain level of maturity required for a conflict to be resolved.
Despite the ever-present fear, the patient must be ready and able to welcome and fully feel the feelings that may be coming up.

For example, a toddler is not able to hate someone, even if they have been abused by that person.
20 to 30 years later, however, the now adult is able to feel "hatred" with the now mature nervous system, taking responsibility for it,
to draw conclusions, to confront and deal with former culprits.
Corresponding unredeemed emotional conflicts are"parked, so to speak, in deep layers of the subconscious",
until it's time to get them up and process them. The same applies to all strong emotions such as love, passion, anger, hatred, etc.
The conflict reports itself and explains by the appearance of a symptom or disease that it is now ready for treatment.
When the conflict is detected and treated, the symptom disappears, and remains so. If it is not recognized and "redeemed", the symptom becomes stronger and stronger,
and the conflict cries louder and louder until the cry, a message, is heard and processed.

This is the reason why neither conventional medicine nor alternative medicine often has great success in the treatment of chronic diseases.
There is no detour around the unredeemed emotional conflict. Mild back pain that occurred three weeks ago,
are most likely a mature, old mental conflict. If the same patient has unbearable chronic pain two years later,
the conflict with its "owner" has become a little more impatient, because he still does not listen.
For example, if this person is operated on a herniated disc, the pain may improve.
But if, for example, prostate cancer develops two years later, it simply means: "I, the unresolved mental conflict, am still here.
This is my last cry for help. If you still don't listen to me, I'll give up." Again and again the unconscious uses the same tactic;
first a whisper "please hear me", then a shout, then a scream. The scream swell is often the cancerors or chronic pain.