That's what I'll do tomorrow 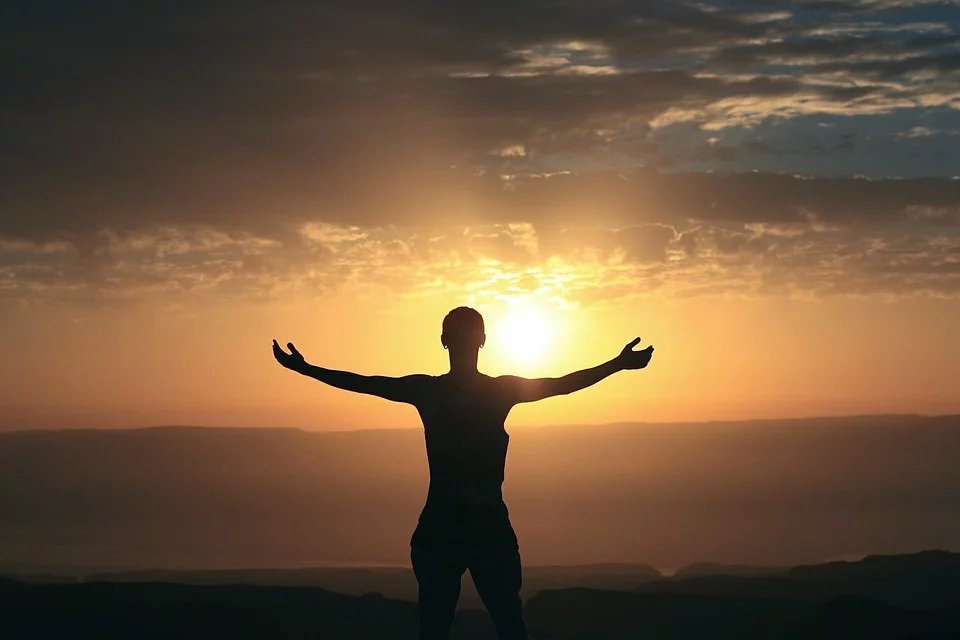 Two days ago I received an early morning email from my former boss. I was still employed as a paramedic until the autumn, employed by a large online retailer.

I was very concerned about the content of this e-mail, because my colleague, with whom I had worked for the last few years and with whom I had also developed a friendship during that time, died quite unexpectedly. Just like that. Nobody expected it, least of all he was.

He lived for his work and gave everything there, always trying to keep the "shop" running. If we had staff shortages, because of illness or because colleagues had quit, he worked overtime, regardless of his own losses. The main thing the workplace was occupied and he was able to help the patients.

What affected me so much is the fact that I was exactly like that and would not have influenced Sigrid (thank you for that),
I would not have retired last autumn at the age of 63.

We have both done far more than we asked for, because it would have been only our job to help with real emergencies. Luckily, they were quite rare there. Very often, however, the problems that working under stress bring to the employees of our client were personal health problems, but also mental health problems, whether privately or because of work. That's why it was important for us that someone was always there. For the others. His own life was always at the back of his face. When he was very ill last year and barely got any air, you almost had to force him to go to the doctor. But was I different? Actually, no. I've only been sick for a week in the last 25 years, a cold has totally knocked me over, but if Sigrid hadn't been energetic, I would have gone to work with it.

And now he's suddenly gone. In a few days he would have had his birthday, then he would have caught up with me briefly. He was a year younger than me.
Yesterday facebook showed me that he was online for the last time 18, 19 hours ago, now he's never online again.

My friend, you were irreplaceable, and yet it goes on. Without you. Whether in your mind, who knows. I hope that you will find your peace where you are.

I am not only writing this as a final greeting to him, But I am also writing it as a reminder to all of us, including myself.

Life is happening now and we never know how much we have left here on this earth.

We should not remit something that makes us happy until tomorrow. Because we never know if there is another tomorrow, every day is a gift. Let us use it.

In memory of a friend.